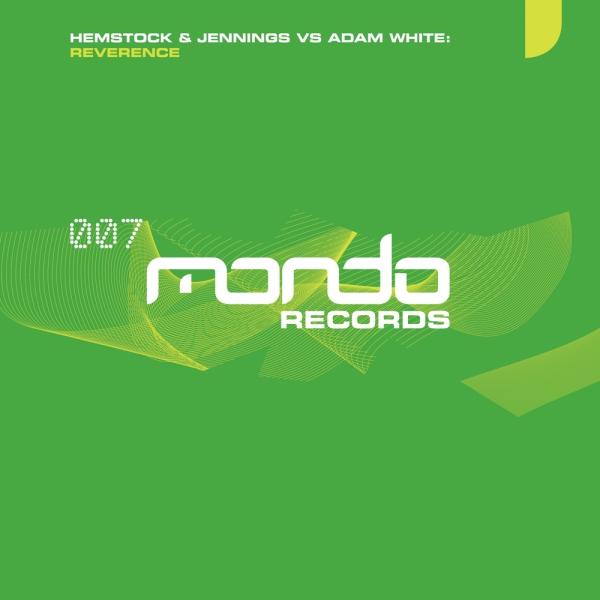 ‘Reverence’ is quite simply a massive dance anthem that has seen huge support from just about every leading DJ around the world.

On the A side is Darren Tate’s Remix. It breaks you in gently with its melodic build ups before exploding in a carnival of hard beats, a mesmerising key hook and eastern vocals. Intense, it weaves down into some amazing keys and that ethereal voice, before kicking back in with a massive rip of energy beats. The B-side features the brilliant raw and epic spacey Original Mix which rocks to the max, an essential spangling peaktime anthem for some serious madness!

Tiesto opened many of his live gigs with ‘Reverence’ and the track has also appeared on dozens of major compilations, including the Ministry of Sound ‘Very Best of Tried and Tested Euphoria’ mixed by Judge Jules.