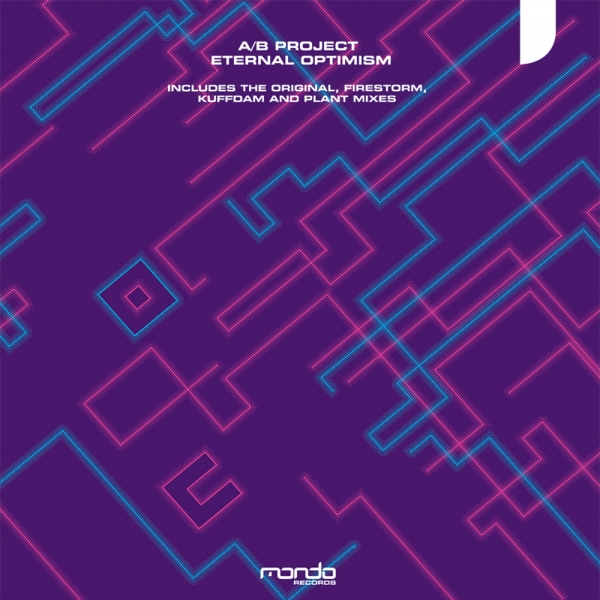 Eternal Optimism is the first release from Mondo in 2007. This stunning track is already building a massive buzz in the underground scene with huge support from some of the biggest players in the dance industry ,including Radio 1’s Dave Pearce, Armin Van Buuren, Paul Van Dyk, Judge Jules, Mike Koglin, John O’Bir, Above & Beyond, Graham Gold, Gareth Emery, Matt Darey and many many more. With remixes from Vadit stars Kuffdam and Plant and Firestorm this one looks destined to kick 2007 with a colossal bang!

The Firestorm remix comes courtesy of newcomers to the scene Kev & Shug Firestorm, a duo creating big waves last year. The perfect end to this package is a groundbreaking mix from Kuffdam & Plant who deliver a monster of a mix, described by Paul Van Dyk as one of the most exciting talents to enter the dance industry in recent years mix is a full on Trancer at it’s finest, in the style we have become accustomed to by the Vandit stars.