MND076: Darren Tate – When The Morning Comes / Reverse The Silence 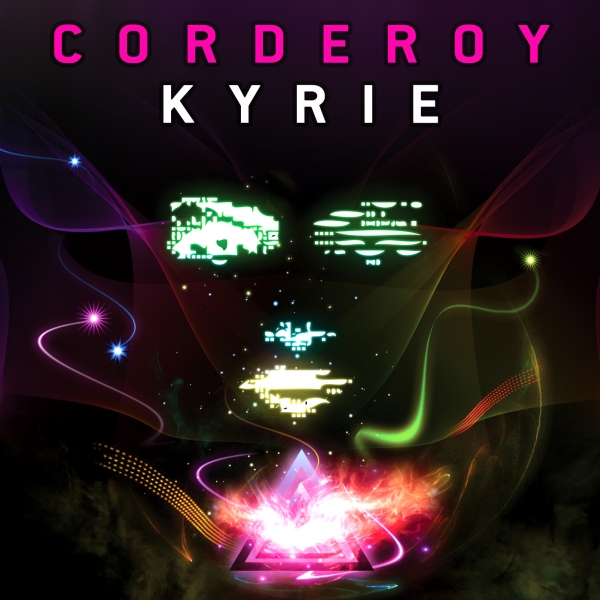 Corderoy returns to Mondo Records to deliver what we think is THE anthem of the year. Already picking up a huge interest from its on-line presence alone from fans, ‘Kyrie’ is set to stamp a very large mark this summer.

The London based producer continues to be in huge demand for his musical talent and production skill, this year alone he has completed countless remixes and engineered tracks for various labels around the globe. He manages to fit this in around his solo releases and collaborations, these include new projects with Radio 1’s Judge Jules and a co-production with trance guru Mike Koglin. If that wasn’t enough he’s also busy writing his debut album entitled ‘Arrival’ which will be out late 2009 and has also teamed up with Richie Kayvan (one half of what once was Dogzilla) to create a new dance act that will see the first signs of life later this year too.

The Greek work “Kyrie” simply translates to ‘O Lord’ and is the perfect title for this track with its soaring melodies, haunting vocals and lush piano breakdown, this is Corderoy going back to his trance roots from the days of the epic ‘Sweetest Dreams’ and ‘Deeper’.

First up on the remix front is rising producer Avenger, the US based rising trance star has been creating huge waves with his latest productions and remixes on established labels such as Armada, Amon Vision and Ask4 Records. Here now on Mondo he steps to the challenge and delivers an equally stunning euphoric rework with his trademark Avenger sound.

Finishing up this already flawless package, Southampton based U4IC DJ’s take things down a darker, more progressive route with an expertly crafted mix. Underpinned by a relentless bass line and packed full of techy stabs fill and riffs they still manage to keep those soaring hands in the air moments in tact but with a perfect sprinkling their own unique sound.

This is a definite MUST in your playlists this summer!