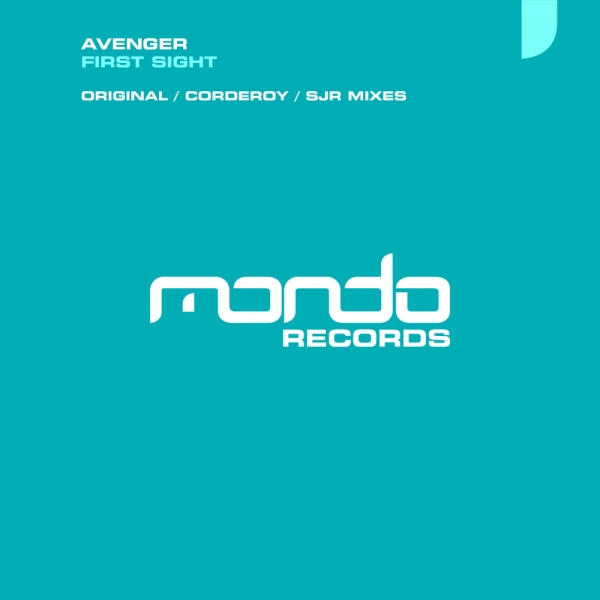 To continue the huge start to 2010, Mondo Records welcomes Lalindra Sanjeewa Chandrasiri AKA Avenger who steps up to deliver his debut release on the label. Mr Avenger being no stranger to the trance realms has graced us with anthems such as “Pegasus” and “Phoebe” in the past year. As a producer, he has become a firm favourite with many high profile trance DJ’s and his music has won the hearts of thousands of uplifting trance fans around the globe.

‘First Sight’ is exactly what we’ve come to love from Avenger, hands in the air, skilful uplifting production and a punchy aggressive energy throughout. Mondo favourite Corderoy is on hand for remix duties, gracing us with that harmonious Corderoy style of powerful melodic trance.  Signing off the package, we have a tech remix from rising producer SJR (aka Sam Round). A UK born and bred producer who is only 18 and has already enjoyed success of riding high in the Juno Top 100 Download chart with his debut release ‘Aurora’.