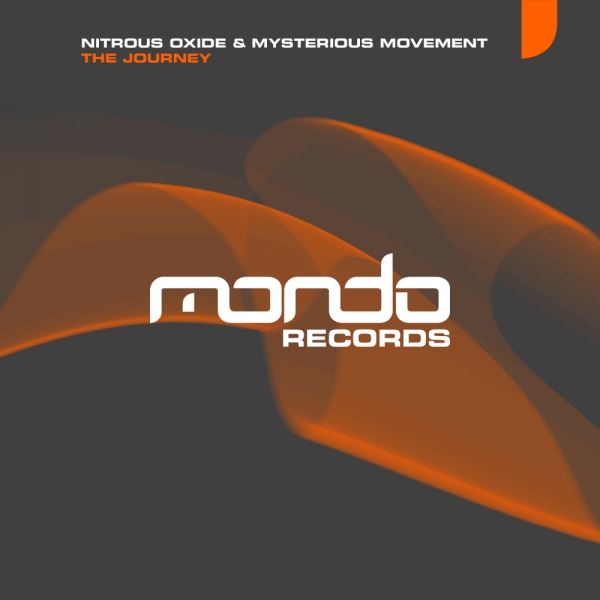 It’s an all out Polish 1-on-1 for our next release on Mondo. Trance guru Nitrous Oxide and rising star Mysterious Movement team up to bring you “The Journey”.

Nitrous Oxide (better known as Krzysztof Pretkiewicz) is of course known for his trademark uplifting trance sound. His music has lit up dance floors all over the world with anthems such as “Orient Express”, “Aurora” and “Magenta”. Mondo is now proud to welcome Krzysztof with his first (and not last!) release with us.

Completing this dynamic and exiting duo is fellow pole Mysterious Movement (aka Krzysztof Stachowiak). A massive rising talent who has enjoyed great success in 2009 with tracks like “Lift Me Up” and more recently on SPX Digital “Vanquish” and “Just Believe”.

The package of course wouldn’t be complete on the Mondo imprint without remixes oozing with class. First up, the godfather of trance some might say; Darren Tate. Tate of course needing no introducing when it comes to crafting a trance masterpiece and here Darren delivers monstrous uplifting take on “The Journey”. Taking things in a completely different direction is another producer who needs very little introduction, Corderoy. Dale proves why his remix skills are now so much sought after by delivering an equally haunting yet spell binding mix to complete this fantastic EP.