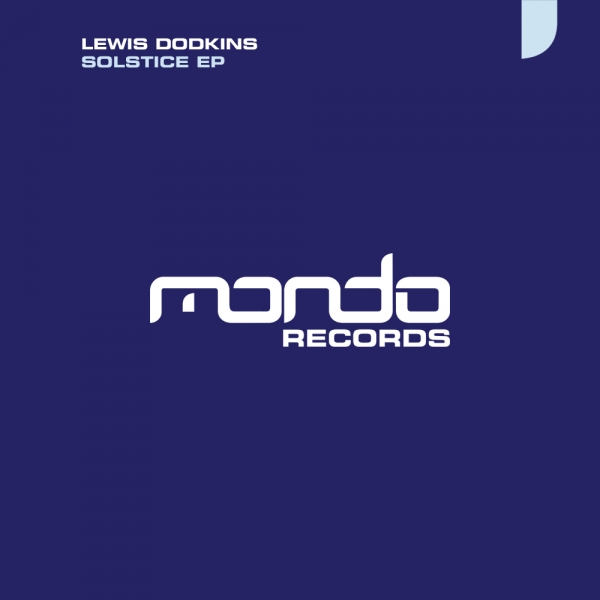 Mondo’s reputation for discovering new talent continues to go from strength to strength as we welcome rising star Lewis Dodkins to the label. At the tender age of just 17, Lewis is without question one of those names that will become a buzzword throughout the trance scene.

His début release is a breath-taking EP entitled ‘Solstice’, with huge mixes from Darren Tate and Danny Loko (aka Danny Oliveira), this is one fine first outing. The original mix neatly falls into the progressive trance category, but still packs a punch with its playful melodies, acid grooves and cool production.

On remix duties we have Mondo’s finest: Darren Tate on hand to turn up the wick, taking things down a more driving route and injecting some extra flavours to the mix by adding his much loved trademark stamp. Completing the remixes we welcome a début mix from Danny Loko, who has been creating quite a stir of late with releases on Fraction and 40 Degrees. Danny opts for the more minimal, down tempo approach with his mix which offers that extra level of diversity to the package.

Finishing things up, we have the B-Side from Lewis called ‘Reflex’. Complete with all the usual Dodkins signature sounds and with its no nonsense acid bassline, infectious melody and summer tinged hook, this completes the package in fine style.