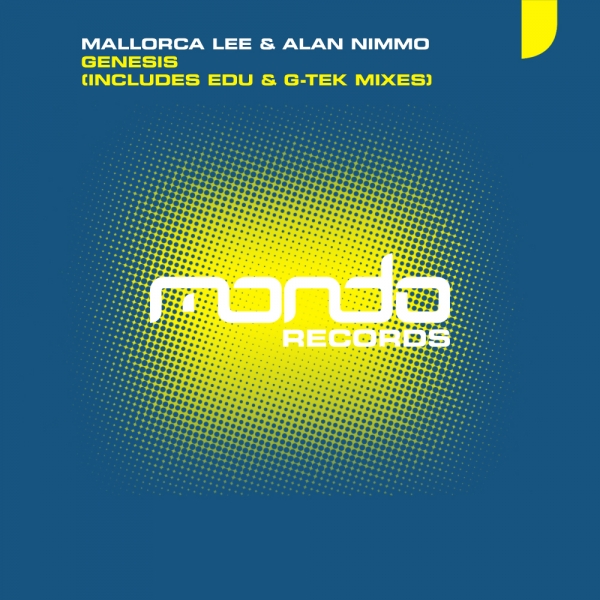 Rolling bass lines, crisp percussion and hypnotic melodies are the order of the day as Scottish DJ’s and producers Mallorca Lee and Alan Nimmo (Signalrunners) team up to deliver ‘Genesis’.

Having had great success as individual producers, the pair have fused their musical talents and come up with a powerful, peak time, tech fuelled trance masterpiece. Packed to the brim with a massive rolling bass line, hypnotic hook and driving rhythmic section, it’s hard not to fall into its addictive groove.

On the remix front we’ve got rising producer EDU who opts for the more progressive stance under his ‘5tranger’ guise. EDU keeps the track firmly at its roots and takes things down a slightly more ‘smoother round the edges’ route.

Last but by no means least; we have Orlando Garcia (aka G-Tek) on remix duties. With its progressive house outer shell and electro house inner core, Orlando’s mix offers some very effective contrasting elements for those peak time sets. Acid synths, dark pads and a groove that keeps you wanting more all make of this top quality remix from G-Tek and sound addition to an already blistering package.