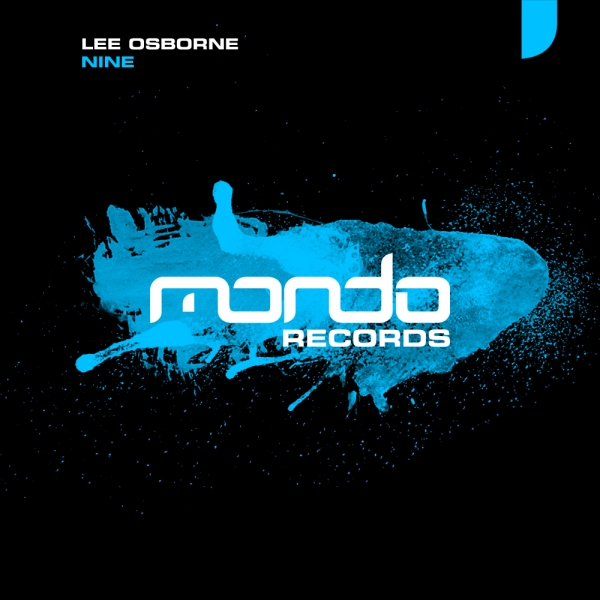 After the huge success of his début release last year with the seminal ‘Eight’, Lee Osborne is back with the aptly titled ‘Nine’.

Lee’s ability to fuse big room melodies with groove fuelled percussion is second to none; ‘Nine’ encapsulates this with its big hands in the air riff, rolling bass line and addictive groove.

On the flip, the much sought after production skills of Ali Wilson spin the original mix on its head. Ali provides his distinctively recognisable mark, adding extra elements to the groove and building upon the already huge Osborne breakdown to epic effect.