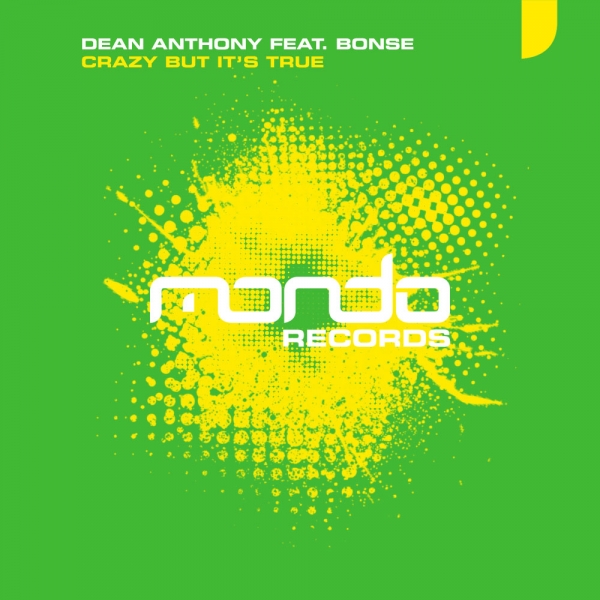 UK based DJ/producer Dean Anthony joins Mondo Records with a huge vocal smasher. Dean who’s no stranger to the scene has been in the game for the past 15 years, but only in the last 3 years has turned his hand to producing. Teaming up with talented vocalist Bonse the pair have carefully crafted a genuinely masterful production ‘Crazy But It’s True’, full of pumping grooves and huge peak time riffs! Yes we hear you, in trance music so often vocals are forgettable and sometimes just down right annoying but here we see it done properly and executed in real style.

On the flip it’s as equally tasty, why would you expect anything else from us? Michael Tsukerman steps up to the plate and once again shows the world the true meaning of a peak time trance record, flipping the original on its head with its phat percussion, a huge bassline and ridiculous amounts of energy this completes the package perfectly.