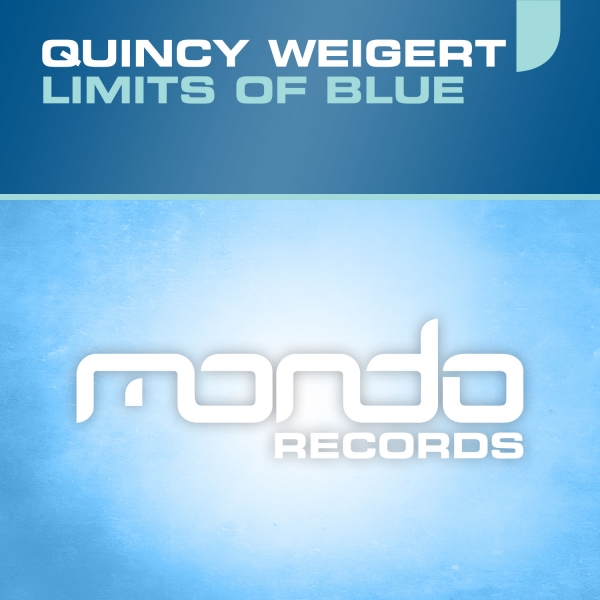 An artist that is one of our hot picks and one to watch in 2015 is Quincy Weigert. A fresh face and rising star that is set to take the trance fraternity by storm this year thanks to his clinical and very unique production style. Quincy makes a sensational debut on Mondo with his maiden release ‘Limits Of Blue’. The original kicks off with its warm, rolling bassline, which is backed up nicely with that infectious groove and soothing pads. It’s a real crowd pleaser with its feel good vibe and festival energy.

On the flip, another name to watch out for in 2015 is another Mondo star: Edward South. After lighting up the scene with his debut release ‘Wonderland’ at the beginning of the year, we just had to get Edward in for a mix. And boy has he delivered! Edward serves up a lush alternative to the original with a plucky groove, soaring guitar riff and has managed to maintain that same level of feel good energy effortlessly.