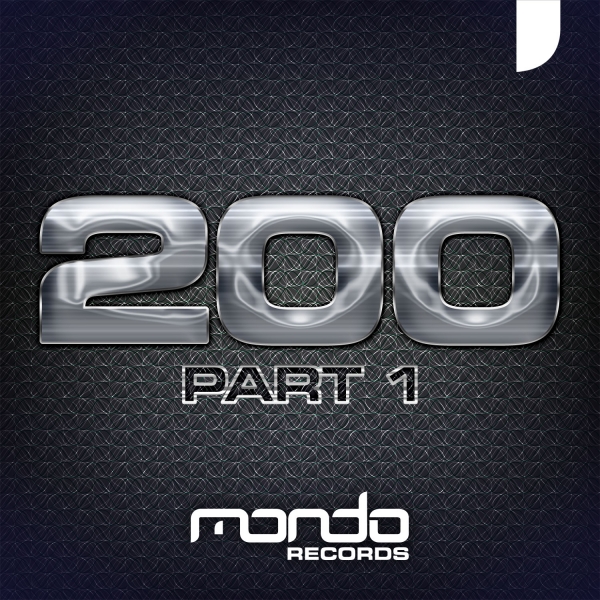 In Part 1 we have a killer trance workout remake from Mike Saint-Jules of one of Mondo’s iconic tracks, which is the unmistakable sounds of ‘Reverence’ from Hemstock & Jennings vs. Adam White. There is also a slick rework from Ian Solano of Lee Osborne’s ‘Milgauss’ and Mondo hotshot Agustin Gandino serves up a slamming tech remix of Saint X’s ‘Burning Spear’ too.

This is certainly a package you do not want to miss and one that will certainly leave you wanting more. Watch out of Part 2 with more essential remixes of Mondo Records classic tracks.