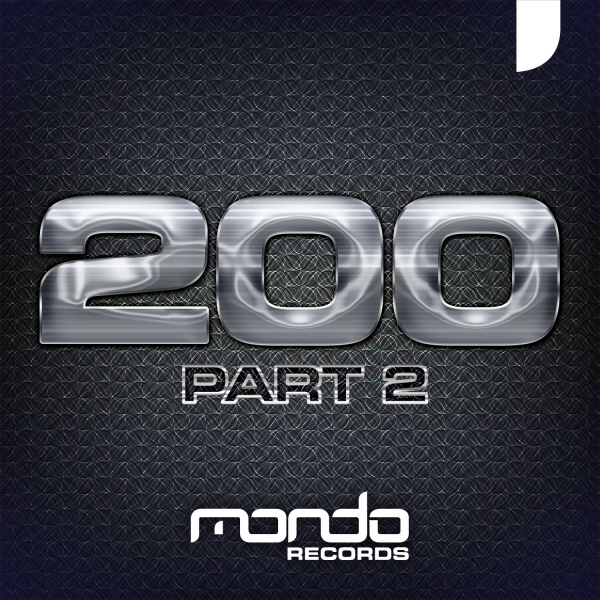 After leaving the world wanting more with Part 1, the next instalment follows that up in style with three more killer reworking’s. First up, Mondo Records star Make One delivers a huge 2015 update of Faruk Sabanci’s ‘The You In Me’, followed by a killer, driving remix from Mike Lockin & Mart De Schmidt of Andre Nikkensen’s ‘I’m Freezing’. Finally wrapping things up, Edward South delivers a huge uplifting mix of Darren Tate’s classic ‘Field Of Dreams’.

This is certainly a package you do not want to miss and one that will certainly leave you wanting more. Watch out of Part 3 with more essential remixes of Mondo Records classic tracks.