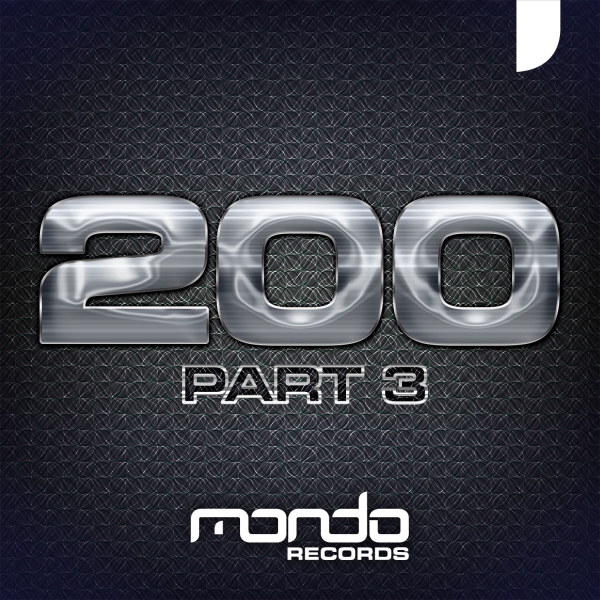 After leaving the world wanting more after Part 1 & Part 2, the final instalment follows that up in style with two more killer reworking’s. First up, rising Mondo Records star Royal Zeven delivers a banging and hugely energetic reworking of Jason Ross’ ‘Nightfall’, which will certainly be a big fan favourite. And finally to wrap up, a cheeky, but super cool reworking from Focus One of Kago Pengchi’s remix of Azotti ‘The Miracle’, which is massive!

This is certainly a package you do not want to miss and one that will certainly leave you wanting more.