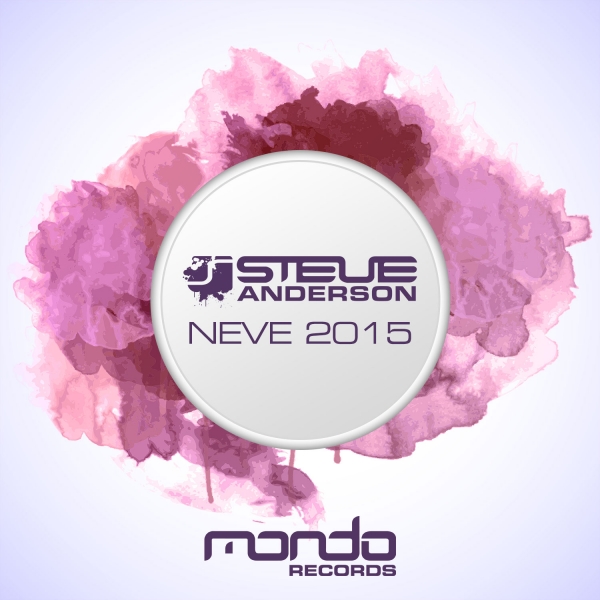 Next up on Mondo Records is a very special release. We welcome the return of label favourite Steve Anderson who delivers four brand new remixes of one his first and ground breaking vocal tracks; ‘Neve’.

We start with the ‘From A/ To /B Album Mix’ which pays homage to the original and is taken from Steve’s debut artist album. Next, is a killer reworking from hotshots Ost & Meyer who inject copious amounts of summer vibes into the track. The third mix comes from another of Mondo Records’ stars’ ‘Local Heroes’ who drop an almighty mix, with an epic spine tingling breakdown.

And finally, to wrap things up, a lush progressive house remake from Blood Groove & Kikis rounds out this truly mouth-watering release.

Quite simply, this is one release you do not want to miss!