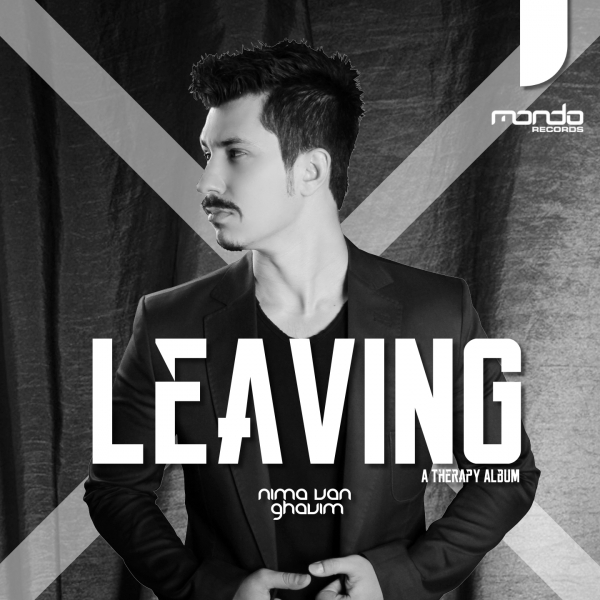 As a firm believer of unearthing and nurturing new talent, Mondo Records has struck gold once more with the talents of Nima van Ghavim.

Since his debut on the label in 2014 with the mighty Zeus EP, Nima’s fan base has grown exponentially. This is down to his unique style and pin point production skill. Following up his debut EP was his sublime remix of DT8 Project’s ‘Forever In A Day’, which lead nicely into his debut artist album sampler which featured: ‘Galleon’ and ‘Adrenaline’.

After leaving the world wanting more, today is finally the day we present to you the debut artist album from Nima van Ghavim entitled ‘Leaving’.

The album is a true testament to Nima’s sheer determination and much sought after production skill. Crossing over many different genres, such as the cool progressive vibes of ‘Leaving’ and ‘Déjà Vu’, to more instrumental and experimental cuts such as ‘One Day In Tokyo’ and ‘Red Rock Canyon’.

Nima’s diverse production style is what we love and we know you’re going to love too. His debut artist album is a real journey through many genres and emotions, and what better way to make your mark than with a superb LP.