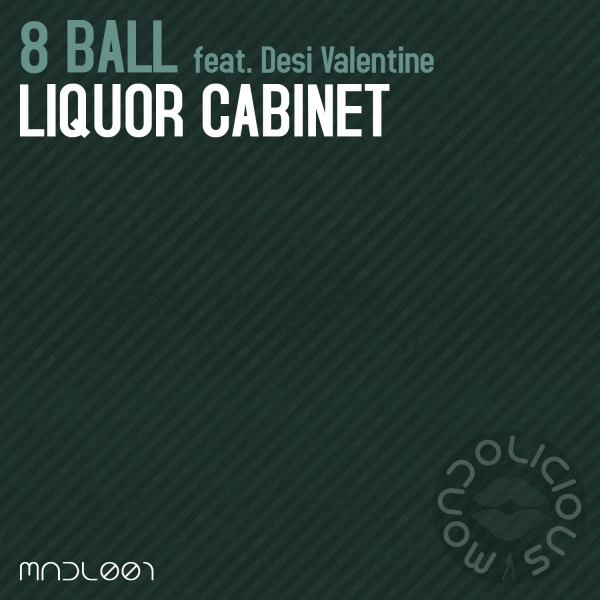 For many years little known to many Darren Tate (better known to many as DT8 Project, Jurgen Vries and Angelic) has been pushing the boundaries of progressive house and house boundaries under his “8 Ball” and “Funskysober” pseudonyms.  Having delivered massive cuts such as his reworking of Jam and Spoon’s “Odyssey To Anyoona”, his remix of My Digital Enemy’s “Cuba”, plus huge releases such as “Let It Go”, “Utopia”, “Dark Matters”, “Momento” (with MDE’s Harry Diamond), “Shunt”, “The Searching”, “Sweet 16”, “Boyamahe!” and “Osaya” it’s unsurprising his records have been supported by pretty much every major DJ in the world.

With recent smashes including “Electrified” (as Tate & Diamond) on Anjunabeats, “Sunshine Into My Life” (as Funkysober with Boy George and Marc Vedo) and his recent remix of George Michaels “Every Other Lover” it comes as no surprise how this infamous producer has continued to go from strength to strength crossing all genres.