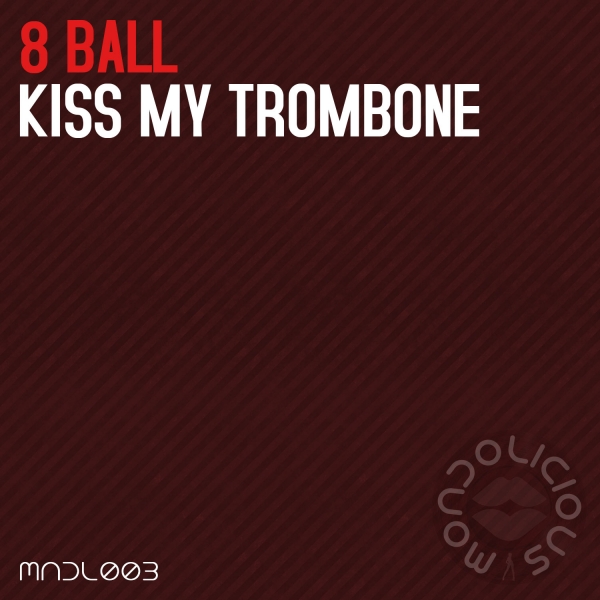 Darren Tate aka 8 Ball is an award winning record producer, film composer, DJ and label boss.  He has had twelve top forty records, played at major festivals around the world including live on BBC Radio 1 and his music has been supported by practically every major DJ in the world.  As 8 Ball singles which have stormed the dance charts include “Let Us Be”, “Sweet 16”, “Electric City”, “Dark Matters” / “Utopia” / “Shunt” (Pink Ball EP), “Tribalesque”, “The Searching” and the massive cover of Jam and Spoons classic “Odyssey To Anyoona” (as featured on Pete Tong’s Essential Selection).  This summer he has also had releases including “Saxy Thang” on P P Records, “Body Rock” (New State Entertainment), “My Cruel Heart” (Substream) and with Boy George and Marc Vedo “Sunshine” (Zulu Records).

Now Mondolicious is proud to be releasing 8 Ball’s latest cut “Kiss My Trombone” which is a massive summery progressive monster, with its deep thundering bass lines, infectious grooves and quirky trumpet hooks – it’s guaranteed to get the club floor rocking. On the flip Richard P James takes things up a gear with his chunky house makeover. Super funked up grooves, simplistic chords and terrace inspired vibes make this a perfect alternative to the original. With something for everyone this is a going to be one to watch this summer.